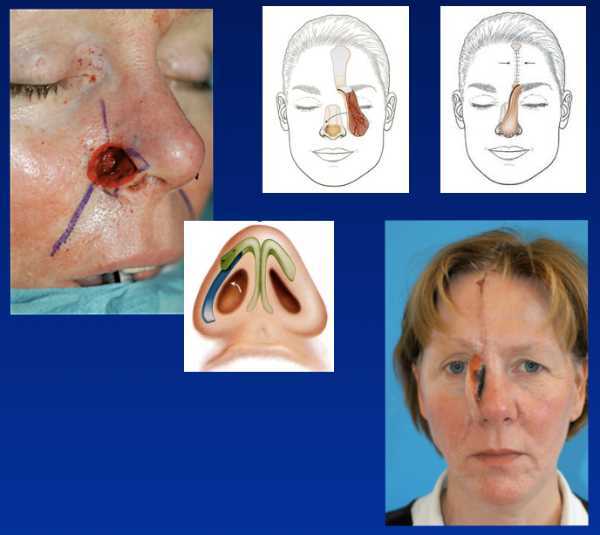 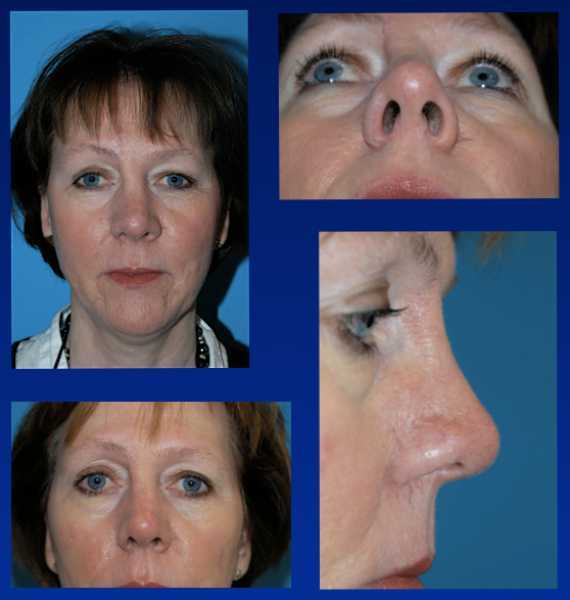 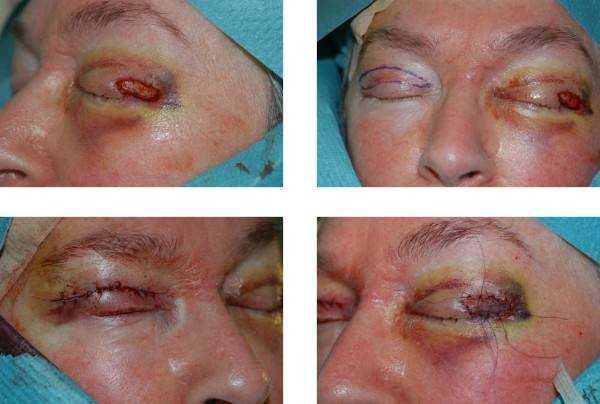 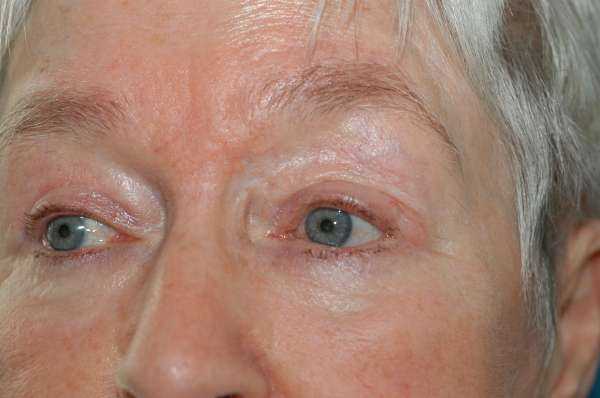 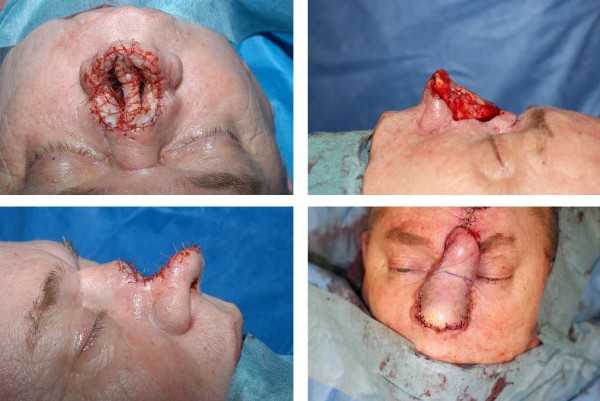 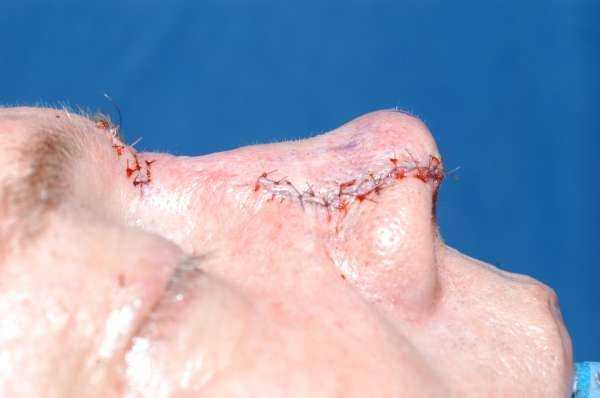 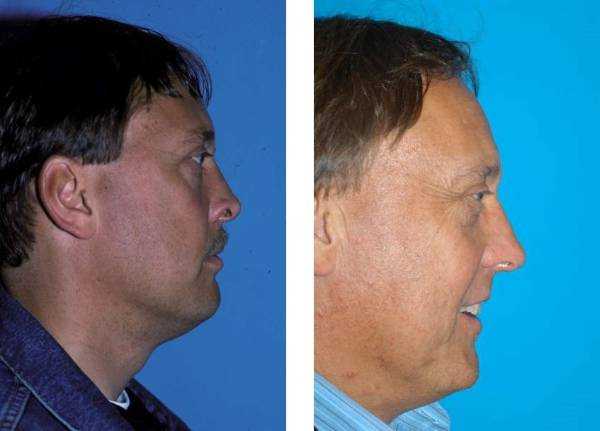 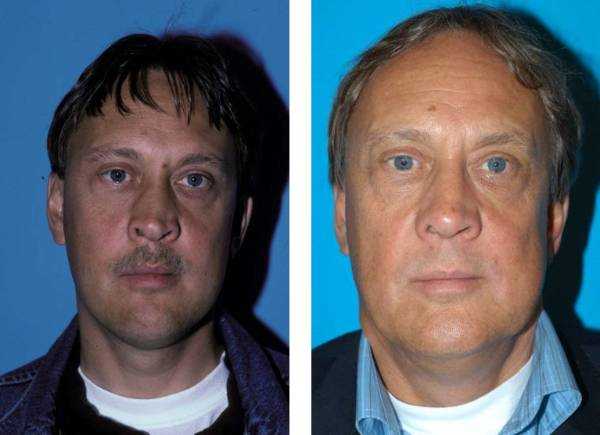 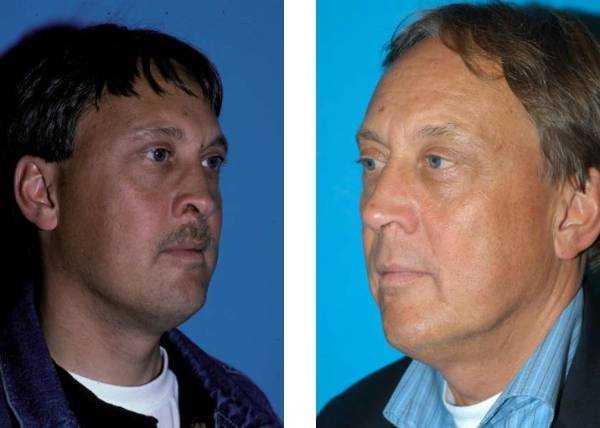 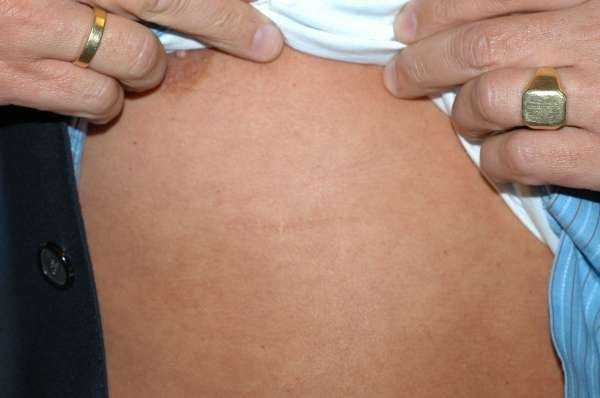 In 2007 our son started having nasal septum perforation. Because I knew that this is a very difficult operation where even reperforation can occur, I started looking for someone with a really good reputation as well as a high success rate in such operations.I contacted Drs. Kridel from Huston Texas and he recommended me Drs. Hade Vuyk from Netherlands.
Beata Nalepa Gdansk, Poland. Rhinoplastiek

My son breathing is better and his perforation is closed.

Drs. Hade had about 90% of succes rate where world rate is 40%, not to mention that in Poland they don't even provide such research.

I started writing to Doctor Vuyk in June 2010. We exchanged a lot of e-mails where Doctor Vuyk was explaining many things concerning closing our son's perforation.

I deeply admire Drs. Vuyk that despite of his hard work, operations, consultations, I can imagine that such very skilled Doctor have to be busy, he was finding time answering in details on each question I had.

My contact with Drs. Vuyk was better that with most of the doctors in Poland. I also have read a lot of his publications and medical works and I knew from the beginning that he is an excellent rhinologist and plastic surgeon.

In October or November 2011 when we as parents and including our son Sebastian who had the biggest interest, we were deeply convinced that he is the most proper Doctor to perform operation, we went for the first visit before operation. One more time we saw that he is not only an excellent Doctor but also a very caring person about his patients. In very simple words and peacefull way he explained us how the operation was going to be done. Me and my husband, and our son came in December 2011 to the hospital to have the operation performed by Drs. Hade Vuyk. We were very nervous but before the operation we heard from the hospital staff, it was probably the nurse, that Doctor Vuyk is an excellent and very skilled Doctor and many people from all over the Europe are coming to him.

Those words eased our tension almost completely, we knew our son is in the safe hands. Drs. Vuyk performed the operation in December. During the operation Doctor closed NSP and corrected his septum, everything went well. The process of healing also went very fast. After staying about 10 days and last visit, we went back home to Poland. After operation I had a lot of questions and again I have got the full explanation for each of my questions from the Doctor. Now my son breathing is better, he doesn't have deasiness and his perforation is closed. Sebastian is very, very lucky that he met You in some moment of his life.

In simply words we are very happy that we have found such a good Doctor and people in Netherlands are lucky having him in their country. I recomend him in every possible way to people who need operation in Drs. Vuyk's specialization.

We deeply admire his work and good approach to patients. 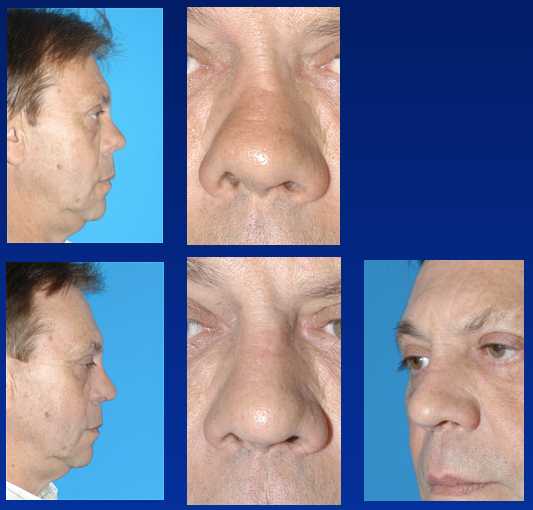